What celeb buyers want during the pandemic!

In South Florida, the rush of celebrities started with the Super Bowl.

“There were an incredible amount of celebrities in town,” said Dina Goldentayer, a Miami-based executive director of sales at Douglas Elliman. That weekend — about one month before the coronavirus pandemic began raging across the United States — she secured rentals for big-name clients, including Colombian singer J Balvin.

“Many celebrities rented mega-villas during that time, so it gave them a taste of what our waterfront home market has to offer,” Goldentayer added.

As the unpredictable year wore on, more boldface names snapped up property in South Florida: Pharrell Williams snagged a nearly 7,500-square-foot, $30 million home in Coral Gables, where he reportedly wanted to ride out the duration of quarantine. Jon Bon Jovi and Sylvester Stallone both bought in Palm Beach, paying $43 million and $35 million, respectively, for huge estates. And Tom Brady and his wife, Gisele Bündchen, paid $17 million for a property in the city’s exclusive Indian Creek Island.

Celebrities, it seems, were doing what many other Americans did during the pandemic: re-evaluating their living situations, constantly refreshing real estate listings and spurring a home buying boom in such exclusive enclaves as Palm Beach, Star Island and Beverly Hills.

With international trips canceled and lifestyles significantly altered, the focus for high-net-worth buyers became “ultimate luxury at home, with all the bells and whistles,” according to Ron Wynn, principal at WSA-Compass in Santa Monica.

Some brokers leaned into the new normal. In April, Rochelle Atlas Maize of Nourmand & Associates partnered with Adnan Sen, recently featured on Netflix’s “Selling Sunset,“ to market a Beverly Hills mansion developed prior to the pandemic as a “Covid House.” The mud room was transformed into a disinfecting station complete with sanitizing supplies and a bootie dispenser to cover shoes. The home theater was made into a top-of-the-line “Zoom room.” Dining out was also covered by three months of a meal service arrangement with the nearby Beverly Hills Hotel. The property sold within a week for $19 million.

And over the summer, Maize represented the owner of a $39 million Beverly Hills home that pushed at-home self-care to new heights: It has a private Med Spa — complete with a professional spa chair, face steamer and IV drip stand — as well as a 12-car garage that can be converted into a ballroom for when 200-person gatherings are safe again. According to the broker, a twentysomething tech exec is currently leasing the home for a staggering $165,000 a month.

Those are extreme examples, but they speak to larger trends celebrities — and regular homebuyers — embraced this year: separate rooms for at-home schoolwork and video calls, dedicated “Amazon rooms,” infrared spas and elaborate home gyms tricked out with Peloton bikes and other gear.

Repeated lockdowns have made celebrities shuffle another new priority to the top of their lists: green space. Agents say that clients prioritized lots with maximal outdoor space to prevent residents from feeling cooped up while stay-at-home orders were in place, with some buyers even snapping up neighboring lots.

“The big trend is people wanting to buy their neighbor. It became such a massive part of my practice to help my clients acquire the home next door,” said Goldentayer. “They’re looking for additional land, should they ever be quarantined again, so they can enjoy that outdoor space.”

One such transaction that Goldentayer worked on this year in Miami Beach closed for $28.5 million. Waterfront homes especially benefited from the rush on outdoor space: Celeb couples such as Jennifer Lopez and Alex Rodriguez, and Joshua Kushner and Karlie Kloss, purchased waterfront mansions with plenty of space — both homes measure more than 15,000 square feet — over the summer.

“In Miami, there’s really only a certain [number] of waterfront homes. It’s not like New York — we can’t build out on top,” said Julian Cohen, a sales associate at the Jills Zeder Group. And within that number, only a certain number of those waterfront homes have the desired Miami totems of open bay exposures and sunset views.

In Los Angeles, the emphasis on outdoor space has driven demand in neighborhoods that aren’t typically seen as elite epicenters.

Singer Meaghan Trainor recently purchased a $6.6 million home in Encino, a town in the San Fernando Valley on the other side of the more fashionable neighborhoods in the Hollywood Hills. She joins other notable figures who’ve nabbed homes in the area, including NBA All-Star Chris Paul, Dodgers right fielder Mookie Betts, Selena Gomez and Gwen Stefani.

“If you want an acre in Beverly Hills, it’s not easy to find,” said Michael Nourmand, president of Nourmand & Associates. “But if you want a big piece of land in Encino, you have more options.”

Contractors have also been busy during lockdown, as celebrities plan tricked-out backyards for when it’s their turn to host their “quarantine pod.”

“There’s never been a time in the last 50 years that contractors of every sort are not more busy,” said Wynn.

In addition to pools, celebrities have been looking for backyards with paddle tennis courts, full-size basketball courts, putting greens and spaces for the latest trend among children of high-end Los Angeles: pickleball, a game that combines elements of tennis, badminton and Ping-Pong.

Stars have also looked west of Los Angeles and set their sights on homes that offer an escape from the city while they’re in quarantine. “Wonder Woman” star Gal Gadot bought a beachfront condo for $5 million, and singer Avril Lavigne snagged a Malibu spec house for $7.8 million.

Further up the coast, Katy Perry and Orlando Bloom dropped $14.2 million for a nine-acre estate in Montecito, and Maria Sharapova picked up a five-acre ranch in neighboring Summerland for $8.6 million.

In addition to the waterfront views and larger lots, celebrities are looking to escape the city for “openness and not having everyone so consolidated,” Maize said.

“You go to the grocery store and there’s not as many people. It’s much more spread out,” she added.

For brokers, the unexpected rush of high-end transactions amid the pandemic is a reminder of the market’s unpredictability.

“I saw things close that I would have never ever expected to happen,” said Cohen. “And it teaches me that sometimes you think something is worth something in a market, but it could shift so fast. You could always be surprised by what something could sell for.”

Originally published in the Real Deal, written by Dan Latu 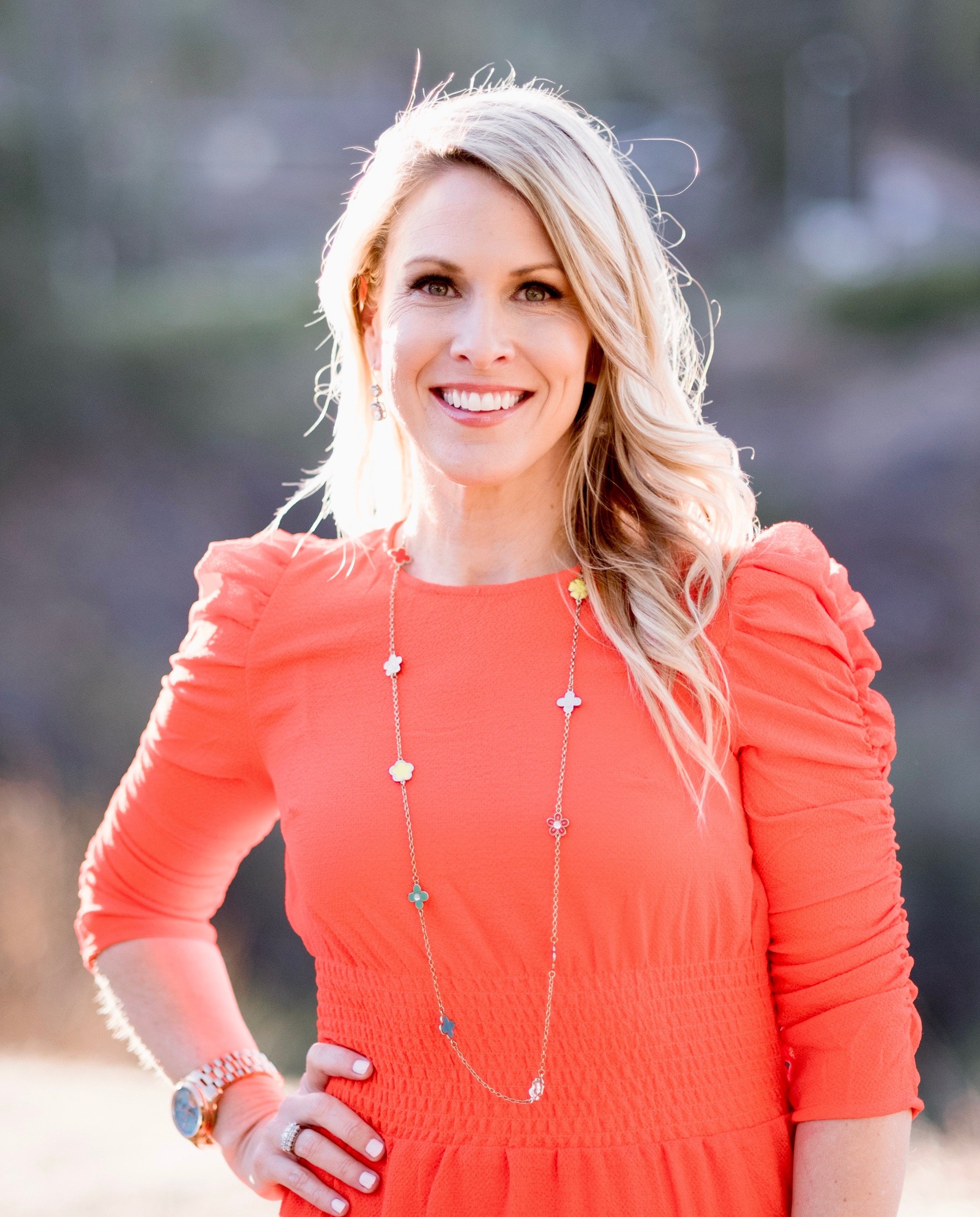 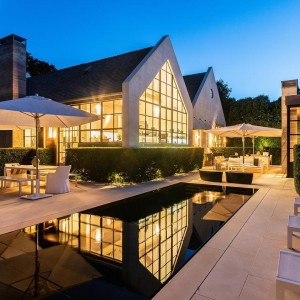